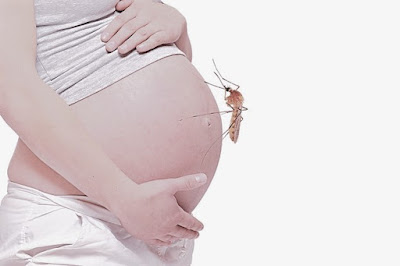 Dengue fever is a viral disease caused by any of four closely related serotypes of flavivirus (RNA virus). Aedes mosquito particularly aedes aegyptii is a vector transmitting it to human beings. Most parts of India are dengue epidemis because of overcrowding and poor sanitation and civic bodies. As cases of adult dengue fever increases after monsoons it also affects pregnant females. The clinical manifestations, treatment and outcome of dengue in pregnant women are similar to those of nonpregnant patients. Few areas of concern shall be briefly touched in this article.

It is still uncertain whether dengue is a significant factor for adverse pregnancy outcomes such as preterm birth, low birth weight and caesarean delivery. Few case reports strongly suggest association of above complications and hence, advise careful monitoring during the course of infection and pregnancy. Women who go into labor while having dengue are at increased risk of heavy bleeding due to thrombocytopenia and may need a platelet transfusion. The risk of vertical transmission is well established among women with dengue infection during the perinatal period. In such cases, the new born should be looked for evidence of congenital dengue infection with evidence of fever, low platelet or a rash. Dengue infection does not warrant a termination of pregnancy. There is also insufficient data of probable embryopathy to mothers who had dengue infection in first trimester.

Management and treatment during pregnancy is quite similar to that of general population. Treatment is mostly symptomatic and to promptly manage the complications. There is also a risk of haemorrhage both for mother and baby when infection occurs near term. Platelet transfusion may be needed in such patients. Blood loss and haemotocrit should be closely watched and promptly intervened to prevent adverse feto-maternal outcome.

To conclude, obstetricians would be frequently encountering dengue infection as the virus is quite epidemic in most parts of India. The treatment and management protocol remains almost same but tight and careful monitoring is warranted for patients near the term. Vertical transmission is well documented but other adverse pregnancy outcome is still controversial.